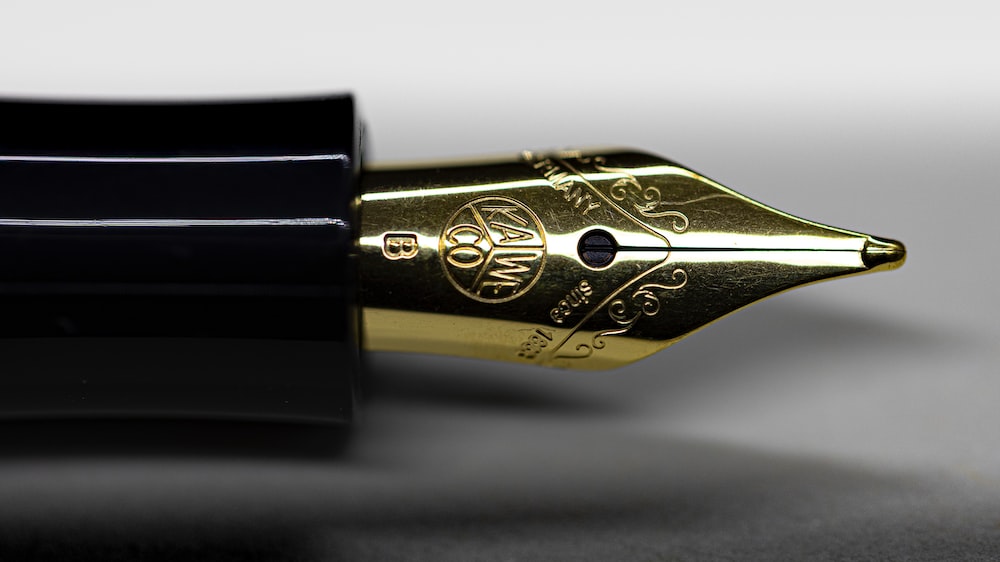 I somehow managed to avoid the siren song of Noodler's Baystate Blue (BSB) until this past week, when I decided to buy a sacrificial pen and 3 ounce bottle of BSB. My vessel for the BSB experiment was a TWSBI ECO Clear Fountain Pen with Medium Nib - a demonstrator so I could see just how badly BSB would stain the pen.

The blue can best be described as absolute. I have yet to see a more vibrant, beautiful shade of blue anywhere, but it does come with some lookouts:

All that aside, I think with some tinkering, I can overcome the feathering and bleed issues with some water dilution, as Reddit's /r/fountainpens suggests.

Fountain Pens
Share this article:
The link has been Copied to clipboard! 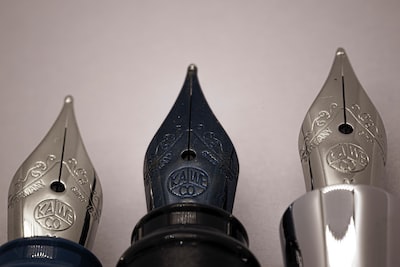 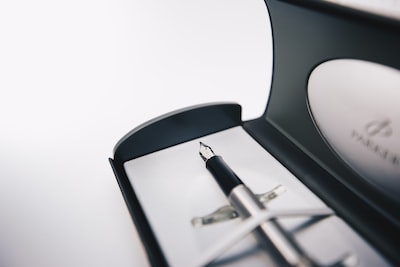