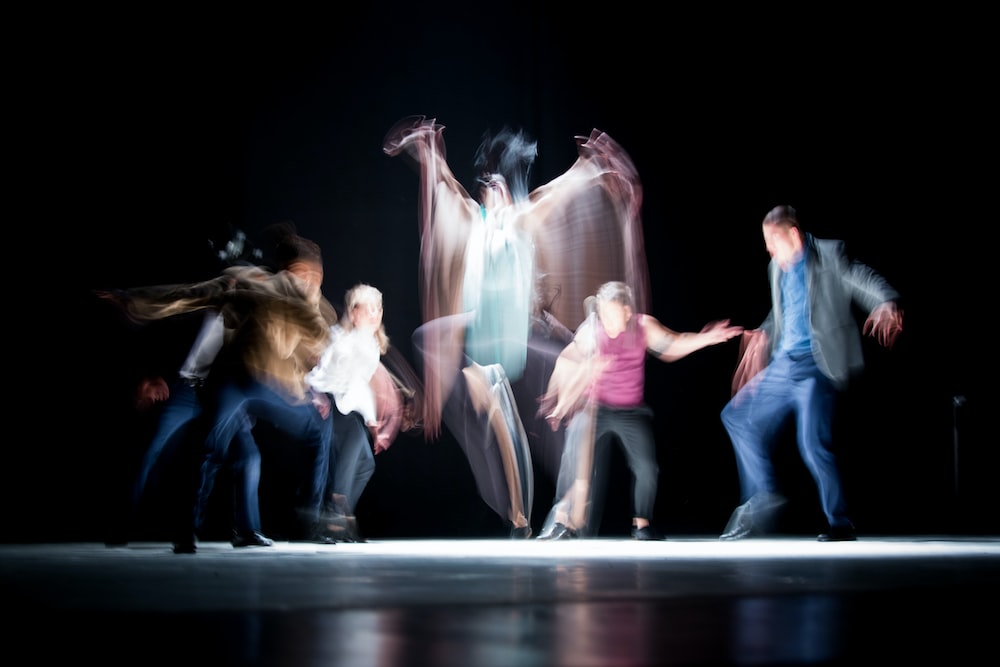 I can't wrap my head around the comedy and entertainment firepower that was represented on stage in this cast: Martin Short, Eugene Levy, Gilda Radner, Andrea Martin, Victor Garber and Paul Shaffer.

The Washington Post has the story, and it's well worth your time to read.

This improbable lineup of ambitious 20-somethings would all end up onstage at the June 1 opening night, before they became famous through Second City, “Saturday Night Live,” “SCTV,” movies, Broadway and more. For several, “Godspell” at the Royal Alexandra Theatre was their first major job, the moment that nudged their life’s trajectory toward show-business stardom. They formed relationships that have lasted 50 years — all while in a musical that is literally about exuberant comedic strangers learning to connect with one another.

The WaPo story has programs, photos, and a killer account from the actors and musicians alike.

Reading Entertainment
Share this article:
The link has been Copied to clipboard!

Gen X is the Trumpiest generation

Absent for More Than a Century, California Condors Soar Above the Redwoods Again 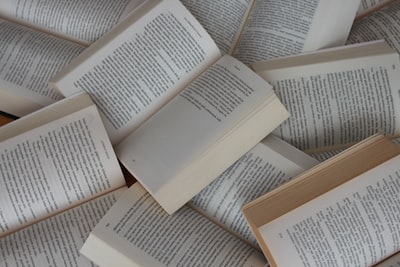 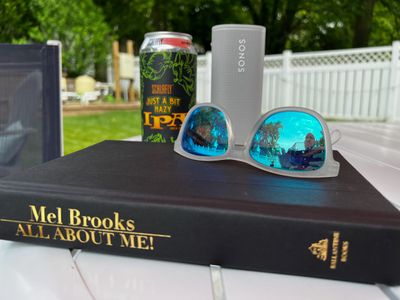