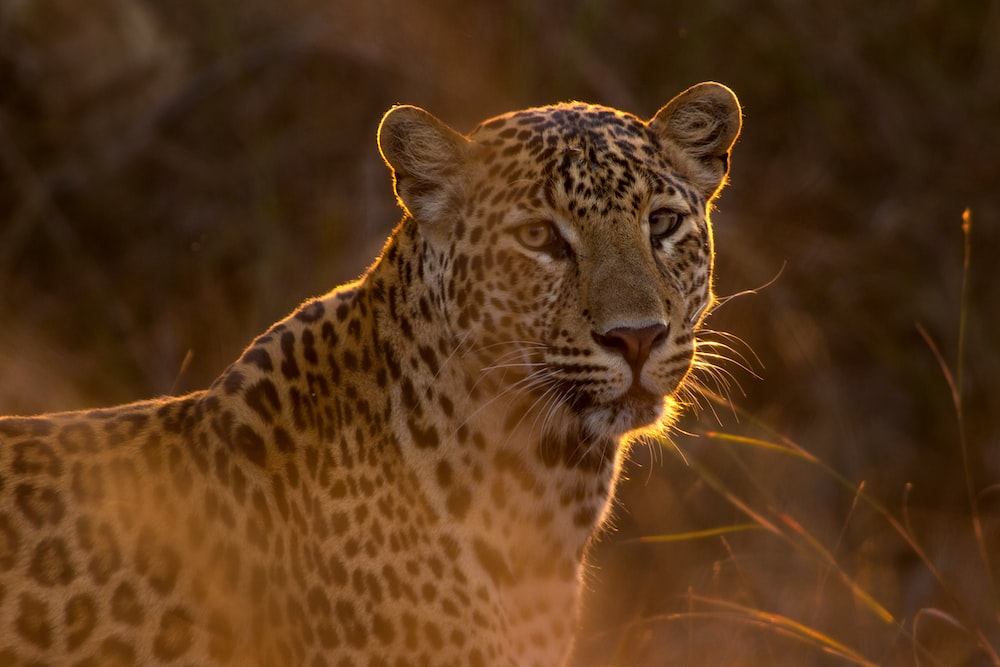 Oh, this is good. The Atlantic reports on the absolute meltdowns from the snowflake caucus in New York who find themselves on the other side of a hardcore Gerrymander. This time, though, the shoe is on the other foot: Democrats are the ones ruthlessly packing and splitting Republican districts.

The wails of protest began almost immediately after the lopsided votes concluded in the New York legislature earlier this month. Lawmakers in Albany had redrawn the state’s congressional map to create what instantly became perhaps the nation’s most brutal gerrymander. The “most brazen and outrageous attempt at rigging the election,” a party chair cried. “Egregious, unfair, and unconstitutional,” a senior member of Congress proclaimed. “It’s the voters who should be choosing their representatives, not the other way around,” declared another lawmaker who had been targeted for defeat in the reshuffling.

Democrats have been asking for fair maps for years; you'd think that Republicans would see the writing on the wall and realize that eventually they'd be on the other side of some egregious gerrymandering (and, to be fair, this is exactly that)... but nope.

Not a shred of self-awareness.

Politics
Share this article:
The link has been Copied to clipboard! 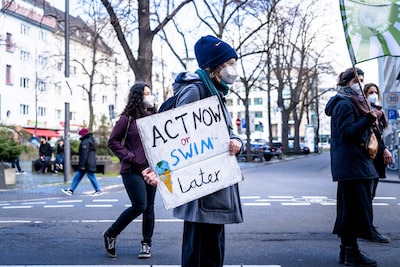 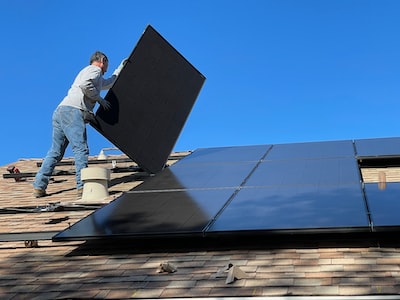