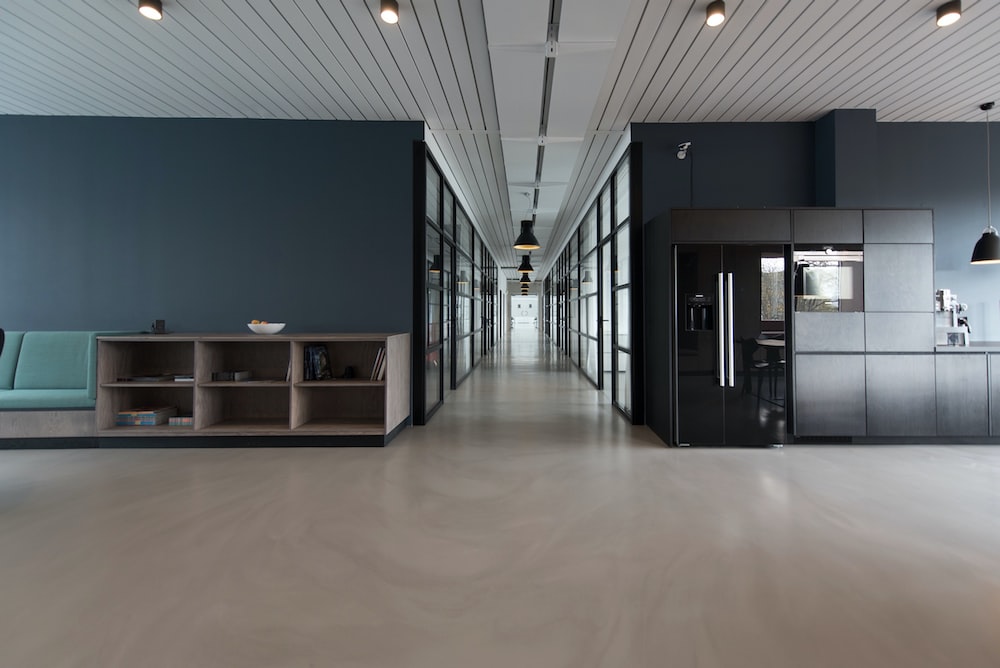 The future of work is hybrid. The sooner employers understand that a tectonic shift with working preferences and productivity occurred with COVID-19, the better.

Unfortunately, that's a lesson many companies are either willingly ignoring or still trying to learn - like Elon Musk and his quixotic quest to trim 10%+ of his workforce through a mandatory return to office (RTO) plan. NPR reports on the struggle companies are having putting the remote work toothpaste back in the tube (and more) in "The idea of working in the office, all day, every day? No thanks, say workers:"

Eagle Hill's chief marketing officer Susan Nealon says she'd like to see people in the office when it makes sense. She recently took advantage of an in-person event — a photo shoot her team had organized — to gather a few members of her team for their first face-to-face meeting in more than two years.

She believes workers may be happier and more productive doing their individual work in the quiet of their homes and only coming into the office for team meetings at optimal times. Instead of fighting rush-hour traffic to sit in the office from 9 to 5, you might just pop in from 11 to 1, she says.

I'm fortunate to only have a 2-days-per-week return to office policy - a policy that I was against at first, but warmed up to as I was able to connect with new team members and old co-workers alike. Our "strongly suggested" day back in the office is Tuesday, so we fill the day with larger team meetings, brainstorming sessions and other in-person collaboration opportunities. The other day is one of your choice, so I selected Monday – a day where the parking lot is extremely empty and I can re-create as much of a remote work environment as possible while still checking the box that I made the commute.

Business COVID-19
Share this article:
The link has been Copied to clipboard!

Gen X is the Trumpiest generation 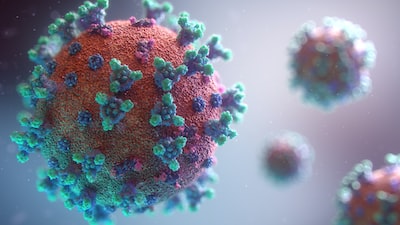 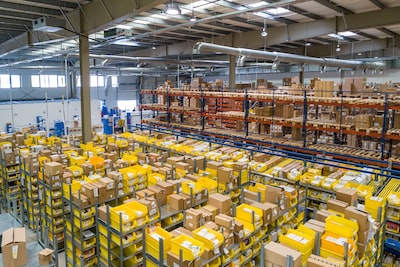