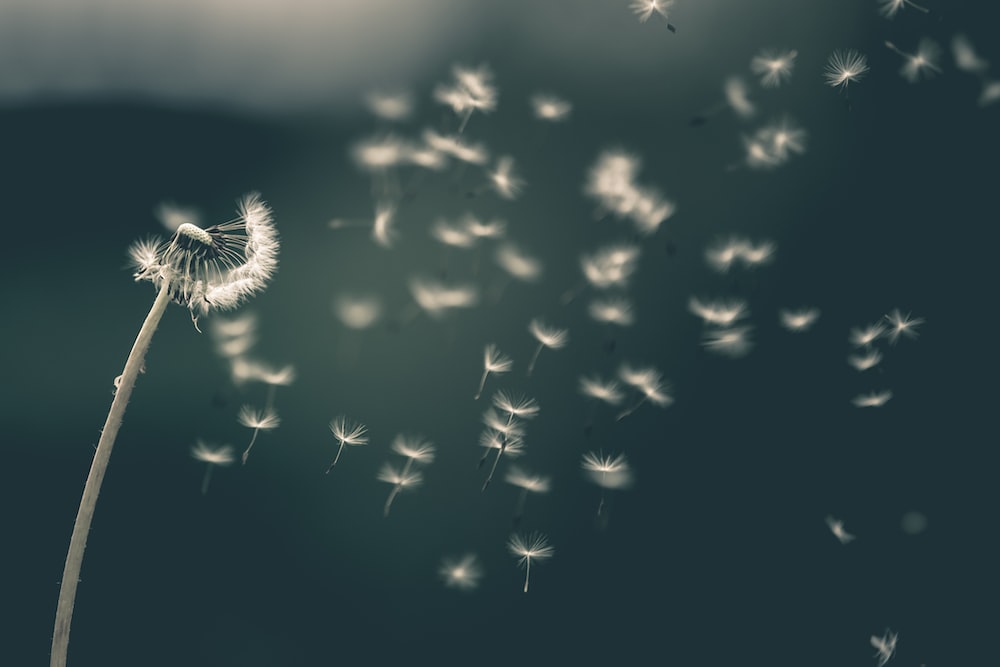 It's a strange time for social media, which means it's a great time for the Internet.

Between Mark Zuckerberg lighting $15bn on fire trying to build something nobody asked for and Elon Musk spending $44bn to take Twitter private without a plan for growth beyond a pay-for-access blue checkmark scheme, I've been looking for alternatives as I'm struggling to see any sort of long-term vision from the respective platform leaders that doesn't involve hyper-monetiziation of the userbase through invasive ads or pay-for-access schemes.

(I hate to put big tech in scare quotes given the current fascist movement where, ever the victim, they cry that their viewpoints are somehow being censored and thus need to bring "big tech" to heel. But, I digress.)

If you're curious about ActivityPub, here's an abstract on the protocol from the W3C:

The ActivityPub protocol is a decentralized social networking protocol based upon the [ActivityStreams] 2.0 data format. It provides a client to server API for creating, updating and deleting content, as well as a federated server to server API for delivering notifications and content.

Here's what I managed to dig up.

Given the Twitter exodus, I'm sure you have probably heard about Mastodon, an ActivityPub-driven site that borrows a lot of the familiar Twitter elements (tweets → posts, likes → favorites, re-tweets → boosts), but is very distinctly not Twitter. For starters, there are no advertisements, no algorithm, and it's fully open-source. The culture is a helluva lot more friendly, too – no more retweet dunks and, so far, doomscrolling.

Moderation is a bit more strict than Twitter, as it's handled on a per-server basis. In Mastodon's model, the instance administrator can choose to block other Mastodon instances for a variety of reasons to create a safer environment for it's users. The instance that I'm on – mastodon.online – has a large block list that I am happy to see (misinformation, conspiracy theroies, hate speech, spam, etc). It's made my overall experience with Mastodon a lot better.

If you're worried you won't be able to find your Twitter tribe on Mastodon, there are a number of great, free tools that should help you out. I found this article in Slashgear helpful.

There are a lot of Twitter alternatives spinning up, but none as mature as Mastodon. Once I get access to Post.News, Project Mushroom, and HIVE I'll take another look. Even with the rocky onboarding (how do I pick a Mastodon server? What is federation? How do I follow people on other servers?), Mastodon's openess and flexibility will likely keep it a cut above other networks.

Real talk, though? These platforms will need to get better - or get servicable, at least - at near real-time (NRT) threaded conversations. I really enjoy second-screening sporting events and commenting in real-time / replying to other's comments. The first network that can solve for the NRT discussion use case will win. I hope it happens fast.

Instagram used to be cool – it was a quirky photo-sharing application with retro filters, free of “influencers,” where you could see friends posting pictures of cats, fancy dinners, nature, latte art, et cetera. Then Facebook acquired the service for a cool billion dollars and turned it into a sentient advertisement, injecting goofy ads all over your feed.

In my search to find a suitable alternative, I stumbled upon Pixelfed - an ActivityPub-driven federated photo sharing site. As of now, Pixelfed only has ~66k users, but that's ok! I'm sure it will grow as the move away from centralized social media slowly progresses.

I'm still dipping my toes in the Pixelfed waters, but there's a lot to like. The one thing I'm missing here, though, are people I've met in the real world that I'd like to keep up a connection, trade comments, see how their kids are growing up, et cetera. Until there's a nail in the Meta coffin, those friends and family on Facebook/Instagram are going to stay on Facebook/Instagram.

I'm trying to find alternatives to a lot of privacy-invading internet services. With Facebook's datamining operation and Twitter now in the hands of someone in debt to the Kingdom of Saudi Arabia to help with the purchase, it's time that I start taking social media privacy more seriously.

This is not "hardcore" – this is abuse 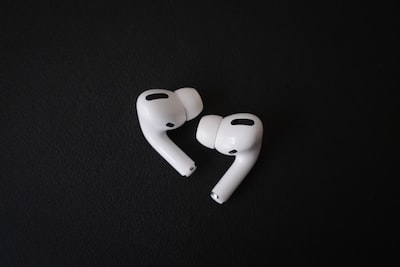 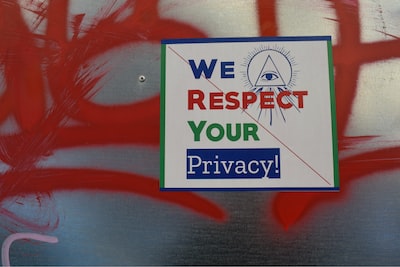