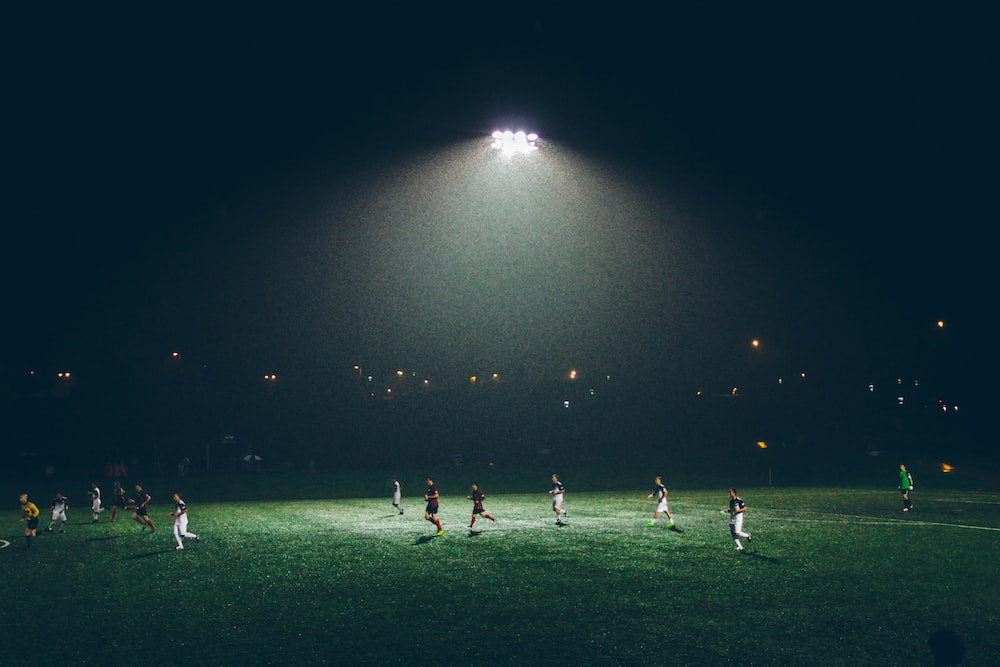 It's official! Our new MLS side loves allteration and nearly missed a sweet palindrome: STL CITY SC will play at CS (Centene Stadium).

This is, to put it mildly, a big fucking deal for St. Louis and the region as a whole. You may remember that Centene's CEO Michael Neidorff has threatened to pull out of St. Louis / Missouri writ-large becuase the state is completely clown shoes:

In comments to Health Payer Specialist, a health industry trade publication, Centene Corp. chief Michael Neidorff warned that Republican Gov. Mike Parson’s and the GOP-controlled state Legislature’s failure to approve funding for a voter-backed expansion of Medicaid has Neidorff again questioning whether he should move his company out of Missouri.

“As the largest provider of Medicaid in the United States and a Fortune 42 company I have to ask myself, ‘Why am I in this state?’” Neidorff told the publication. “This is a state that frowns on this business — what am I doing here?”

“It’s an embarrassment,” he added.

Per Tom Timmermann of the St. Louis Post-Dispatch, the stadium naming rights deal is reported to be for 15 years. This kind of long-term deal has me hoping that Centene is here for the long-haul, anchoring St. Louis County (Clayton) and the St. Louis region with a Fortune 25 tenant.

"This is our home," Centene spokeswoman Marcela Manjarrez said. "We are committed to the community and people who live here."

Sports St. Louis
Share this article:
The link has been Copied to clipboard!

Republicans, Gerrymandering, and the Leopards Eating Their Faces 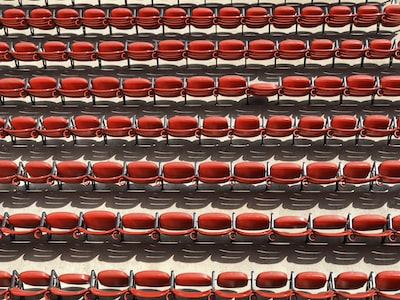 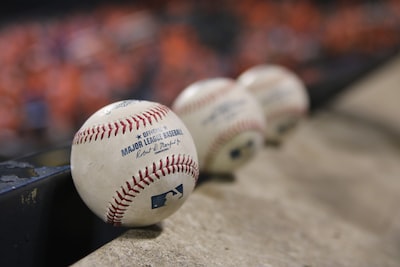 Mourning the loss of real baseball 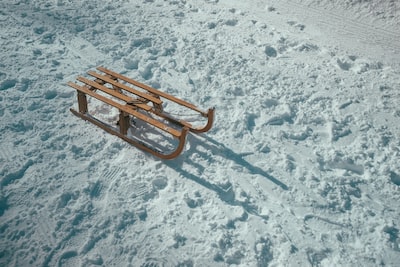