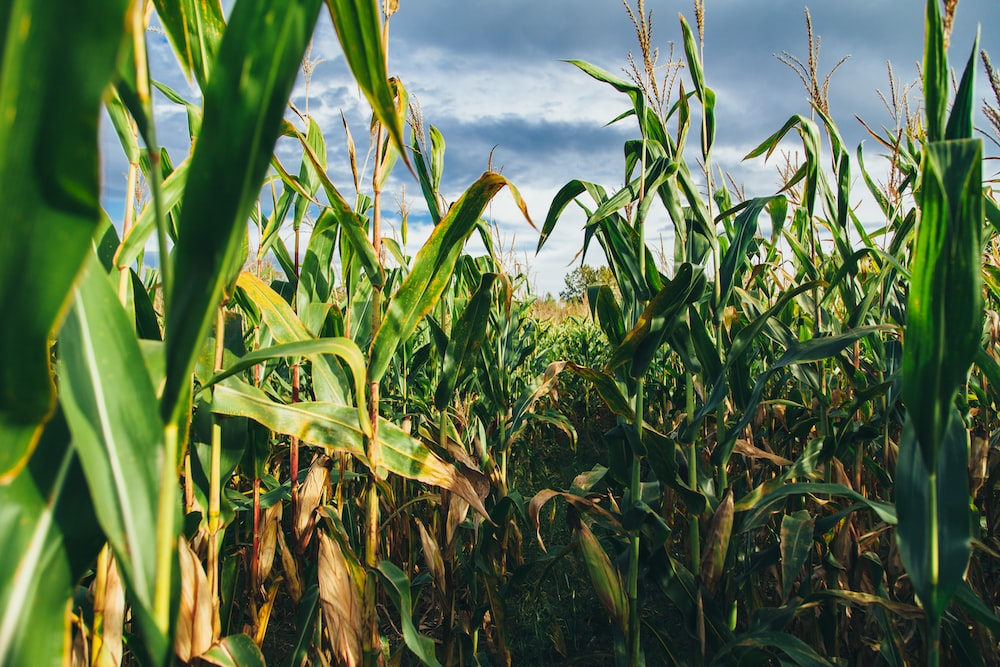 Surprising absolutely nobody, Reuters reports on a study by the National Academy of Sciences that confirms what we all knew: Corn-based ethanol, which for years has been mixed in huge quantities into gasoline sold at U.S. pumps, is likely a much bigger contributor to global warming than straight gasoline.

The research, which was funded in part by the National Wildlife Federation and U.S. Department of Energy, found that ethanol is likely at least 24% more carbon-intensive than gasoline due to emissions resulting from land use changes to grow corn, along with processing and combustion.

But hey, at least we were able to prop up Nebraska, Iowa, Kansas, and Missouri farmers with some juicy subsidies!

Our transition away from fossil fuels cannot come soon enough.

Environment Sustainability
Share this article:
The link has been Copied to clipboard! 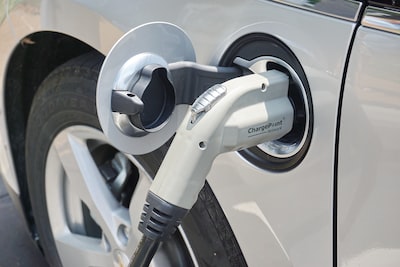